MVVM in iOS – A Quick Walkthrough

Have you ever been bored with developing iOS applications using MVC? Then, it is the right time to move on to the MVVM design pattern.

MVVM (Model View ViewModel) is a design pattern, which has been widely used as more event-driven apps have started emerging. A few years back, if anyone built a product, it has probably been built using MVC (Model View Controller). In recent times, the MVC architecture has lost its place as the default design pattern. There are several advantages of migrating to MVVM from MVC in case of iOS app development. You can also evaluate the available design patterns for iOS development to understand why to use MVVM beyond the MVC design pattern.

Before we move further, you should understand two vital, integral parts of the iOS applications: UI logic & Business logic.

MVVM is derived from the MVC pattern and addresses the issues of previous MV (X) patterns. Here is the architecture of MVVM: 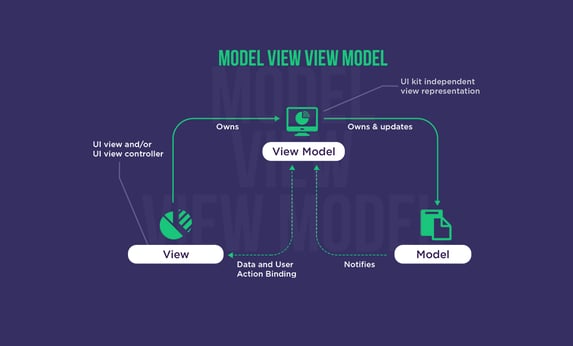 In the MVVM design pattern, view and controller are closely coupled together and treated as one component. It can also be represented as UIView or UIViewController objects, accompanied by their .xib and .storyboard files.

The ultimate goal of MVVM is to isolate the UI logic responsibility of ViewController to ViewModel. In addition, ViewModel hides data preparation code for visual presentation, asynchronous networking code as well as code listening for model updates. Further, when the ViewModel needs to communicate anything to the View, it will accomplish this with data bindings.

In this example, we will create a login function that handles data inside the ViewModel. The iOS development in Clarion consistently involves in feature-rich, interactive & secure iOS app. To keep this example simple, we will cover only the essential aspects. We ignored the autolayout portion as well as interface builder changes & focused only on the connection between ViewController and ViewModel.

The biggest enhancement of MVVM is to move the fetching as well as caching logic from the ViewController to the ViewModel. The responsibility of ViewController is to only to show up and get details from the UI. We applied these points in the above code:

We can use the string extension for validation like below:

Similarly, ViewModel does not need to care about where and how ViewController obtained the data. Its sole concern is what to do with the data. In the above ViewModel code, ViewModel gets an email and password text from the ViewController and checks for validation and passes the information back for further processing.

As such, all the responsibilities are isolated, ensuring every component is independent of each other.

Here is an execution of the code with the output shown below:

With MVVM, now you have extracted the responsibilities like data gathering/transforming/logic from the ViewController.

Beyond the benefit of separating the responsibilities among the components, MVVM includes other benefits too, and they are as follows:

MVVM is an excellent design pattern, which reduces the amount of code on the Views and keeps the code clean, reusable, maintainable and testable, no matter what programming language we are employing. Our mobile application developers love it since it enables us to offer our clients a high-quality code. On understanding these features, almost all iOS development companies encourage you to go with this platform for iOS development. 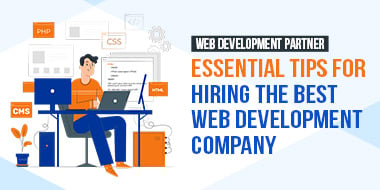 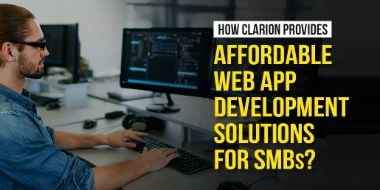 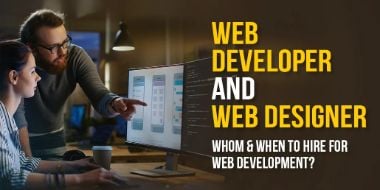