Angular is the oldest of all, so it must be more comprehensive!

Oh, but I have heard a lot of people praising React, so they all must be speaking through an experience. They all can’t be wrong!

But, Vue.js is the latest framework for business so it must be advanced than others!

Did you just scratch your head in utter confusion wondering how do we know what you are thinking?

Well, it’s no rocket science, and this is not just you, these are the thoughts of every business leader out there!

A few days back when we started to research, we found out that Vue.js vs Angular vs React is one of the most searched topics by the readers.

And despite being here for so long, people still want to know which framework for business is the best.

Which is why we thought why not make it simple for you!

Well, we won’t be telling you that ‘this’ framework for business is the best and you must go with it. Because neither that is possible nor fair. Each of these JavaScript frameworks has its own set of unique features.

And eventually, it depends on a particular business and its objectives.

So, what we are going to do here is burst through the fuzzy cloud and provide you with solid facts about each framework. And literate you about the actual information that includes this comparison of Angular vs React vs Vue.js.

Before diving right in let’s shine some light on the basics of these frameworks.

Vue.js is also popularly known as Vue.js and is the youngest amongst its competitors. Developed in 2014 by an ex-Google employee, Vue.js is currently on its version 3.0. One thing worth noticing is Vue.js is on its own GitHub repo and has now moved to TypeScript.

Created by Google in 2010, Angular holds a great reputation for the kind of offerings it makes. Its version 10 made some headlines and gained a lot of attraction. Apart from being one of the most widely used frameworks, Angular is also used by the established firms like PayPal and Upwork.

Released in 2013, React was developed by Facebook. The organization used React extensively in its products like WhatsApp and Instagram. Its currently on version 17.X which was released in October 2020.

Business concerns, features, and comparative analysis of Angular vs React Vs Vue.js

Here comes the tricky part now. Let’s see what pearls we get and how these frameworks differ when it comes to the feature comparison of React vs Angular vs Vue.js.

A wholesome framework for businesses like Angular will decide the course of the structure of an application. Hence the result will be pretty predictable.

However, people are becoming more accepting of modular frameworks for a business like React and Vue.js. And it is quite obvious as these two offers much freedom of creativity to the developers.

Well, it sounds great, doesn’t it?

However, this freedom can turn into an ugly disaster if not coupled well with better structure and documentation decisions.

If an organization wants to make it a success, the better way to do is to hire a dedicated person to ensure that the best practices are followed. 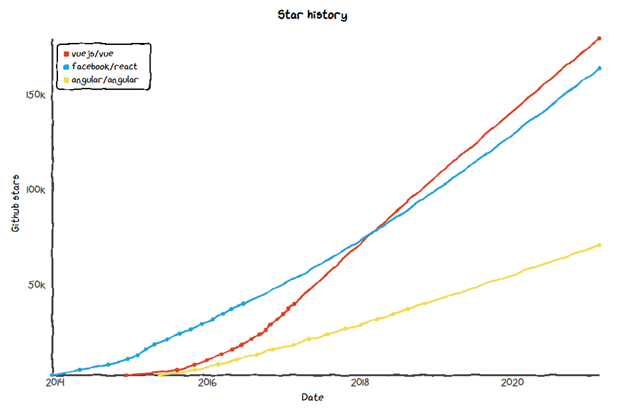 Well, these were some of the major differences between Angular, React. Js. And Vue.js.
Now here is some Good news!
No matter what framework for the business you use, if your development is in the hands of the right team, you can rest assured that they will use their expertise to overcome the shortcomings of these frameworks.
The developers are experts and know in and out of these frameworks and will always deliver you the solution that your business requires. Or you can always hire the developers for Vue.js. Angular, React from a renowned organization.

So, after thorough analysis, I am sure you have gotten an idea. And if you are still confused this will clarify the last bit of your doubt.

Here is our final bit,

How to choose the right framework for business when it’s Vue.js vs Angular vs React?

We have sorted out some criteria that will help you leverage the maximum benefits of these frameworks.

Go with Angular when:

Go with React When:

Go with Vue.js when:

There is no doubt that these JavaScript frameworks spew magic while building the interfaces. Just like every other framework these also have their sides of pros and cons.

But the best way to settle on the most suitable framework is to find a reliable partner that can direct you and offer a solution that is tailor-made to your business needs. 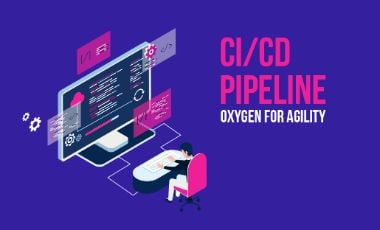 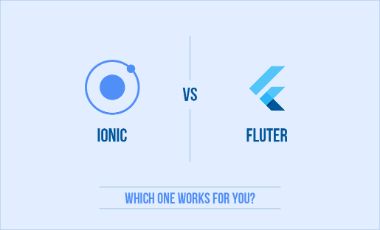