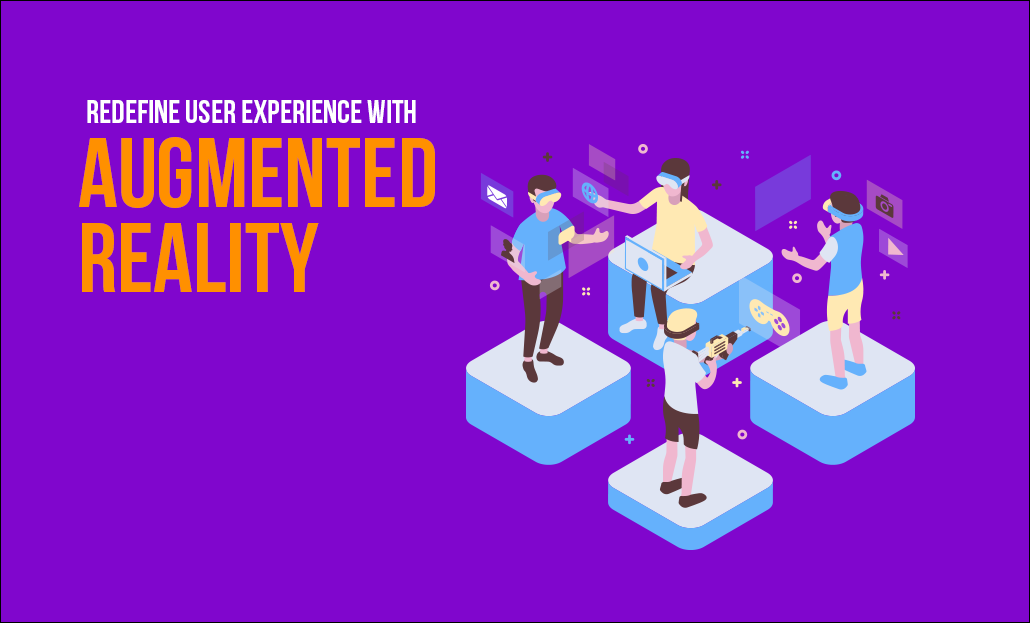 What is unique about your business? Is it superficial or an inseparable need for the customer? All successful entrepreneurial ventures have succeeded only after connecting to their audience on a personal basis and embedding themselves in the routines of their customers. Be it a simple advertisement or business idea, if you can’t form a cohesive part of your target audience, you will be out of the market soon.

Connecting with your audience is inevitable and there are many ways to make it successful. Augmented reality is one of the proven methods to provide this immersive experience.

What is Augmented Reality?

A Harvard professor, Ivan Sutherland coined the term ‘Augmented Reality’ in the year 1968 with the very first device. Since then, the technology has been evolving and now it’s a full-fledged hybrid technology that gives you a new version of the reality. Itredefines the real-world environment with superimposition of computer-generated images. It alters audience’s perception of reality in terms of visuals, sounds, texts, and effects.

The below infograph describes how AR technology works: 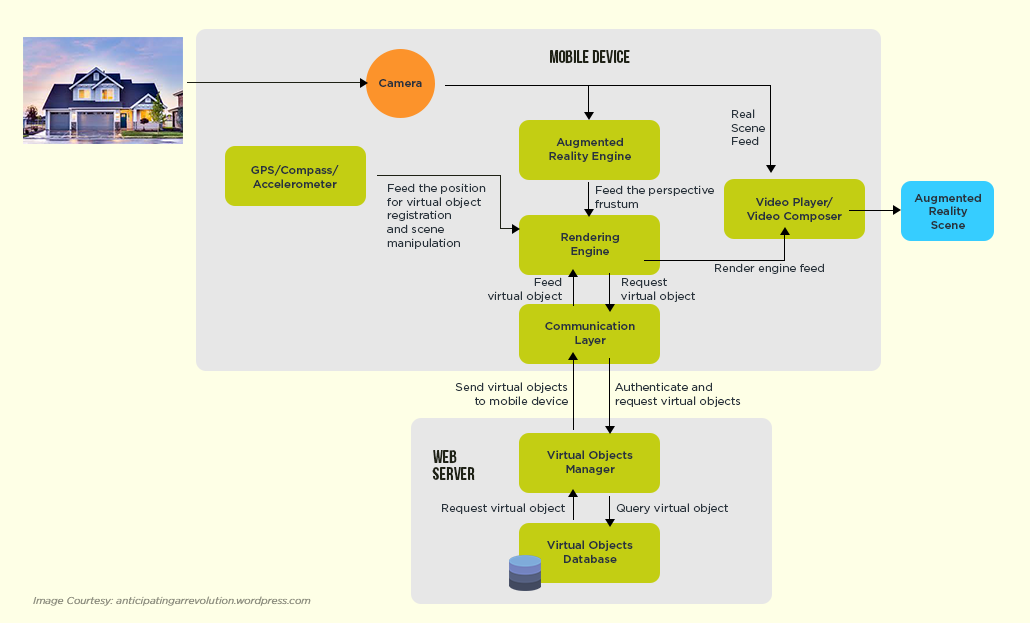 Augmented reality is featured with different implementation models; however, its sole aim is to provide affluent audio-visual experience to the audience. We can experience the enhanced visual world with AR empowered hand-held or head mounted devices.

Use cases of Augmented Reality

Let’s see how we can use Apple’s ARkit.

What is Apple’s ARKit?

There are a few requirements for using ARKit. Before getting into the tutorial, ensure that you have the following things:

ARKit also uses a device camera which you need to configure the iOS privacy controls to permit the user to access your app.

How to handle device compatibility support depends on how your app uses ARKit:

The Info.plist of your app must contain the NSCameraUsageDescription key. All you need to provide the text in the respective field explaining why your app needs a camera access.

If you create a new ARKit app using the Xcode template, a default camera usage description is provided for you.

How to Build an AR App?

Now we will learn how to create an AR app and add the object in scene view. You will learn the basic setup / project structure with the primary code. 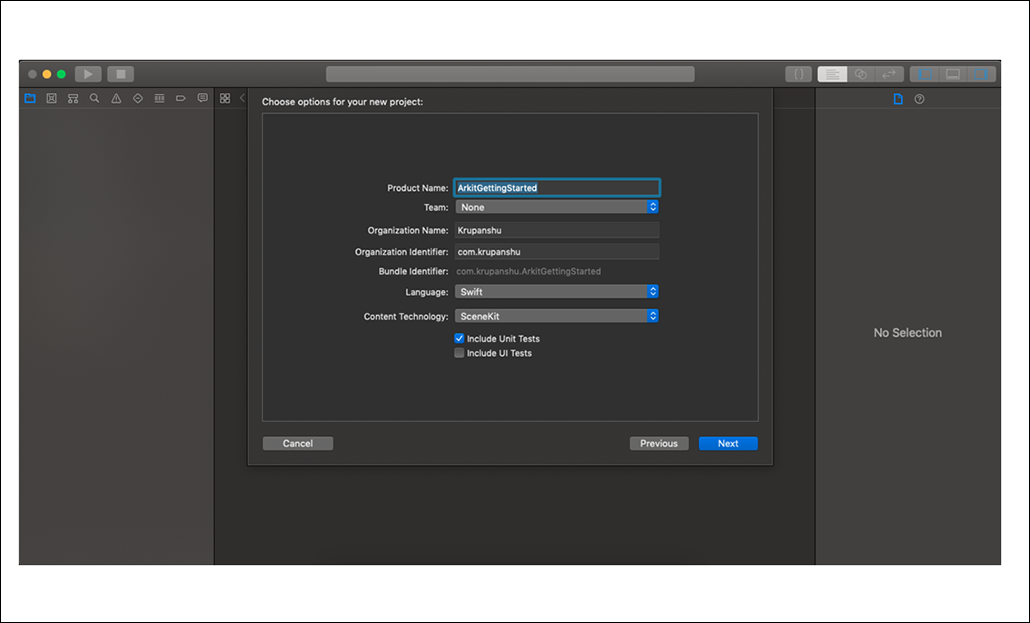 Click on the Next button and save the project at your preferred location.

The demo project is created now. If you run the project you will see a 3D Plane object is added in scene view.

The Plane is added in scenview is the .scn file which is added in art.scnassets folder. If you click on that image you will be able to see the complete 3D view of that image on your mouse movement. 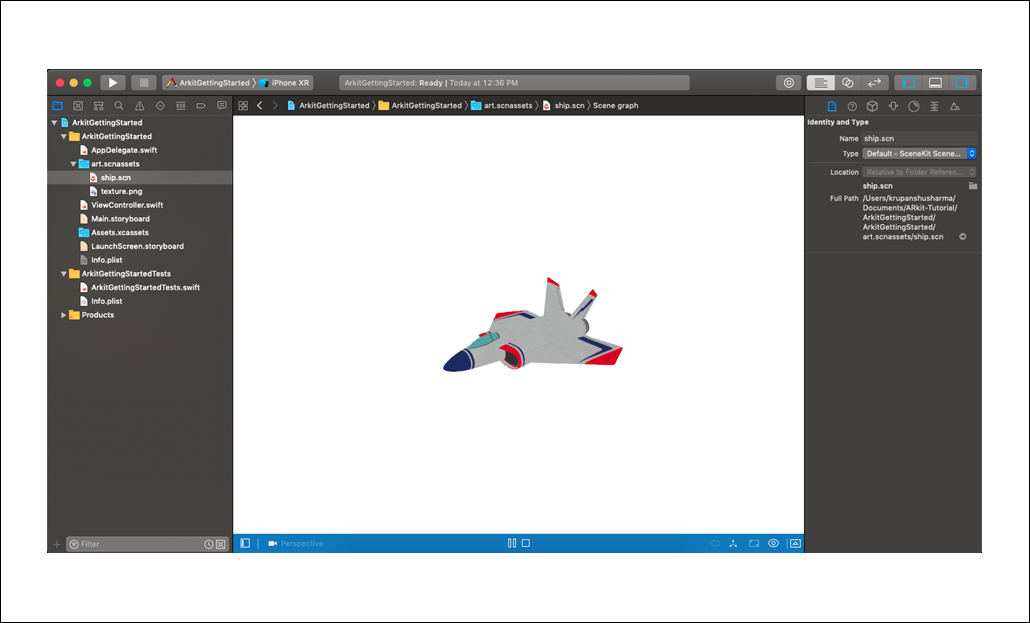 This will configure the AR session and it will start tracking configuration as per your settings.

// Show statistics such as fps and timing information

// Set the scene to the view

This code is used in “ship.scn” file and added to the scene. If you run the demo app, then you can see the ship with camera interface.

It stands for Universal Scene Description Zip. If you’ve worked with 3D models before, you’re probably familiar with 3D models like .OBJ, .DAE, or .sketchup. USDZ is a file created from collaboration with Pixar and Apple.

With usdz file, with the minimum line of code, you can show the 3D model with the quick look to see the preview with camera’s eye.

AR as a technology is not only changing the way we perceive the reality, it is giving us a new perspective to the audiences by intensifying the way we feel with digital simulation. With a strong future potential, AR gives a lot of advantages to the UX designers and undoubtedly enhance your storytelling ways.