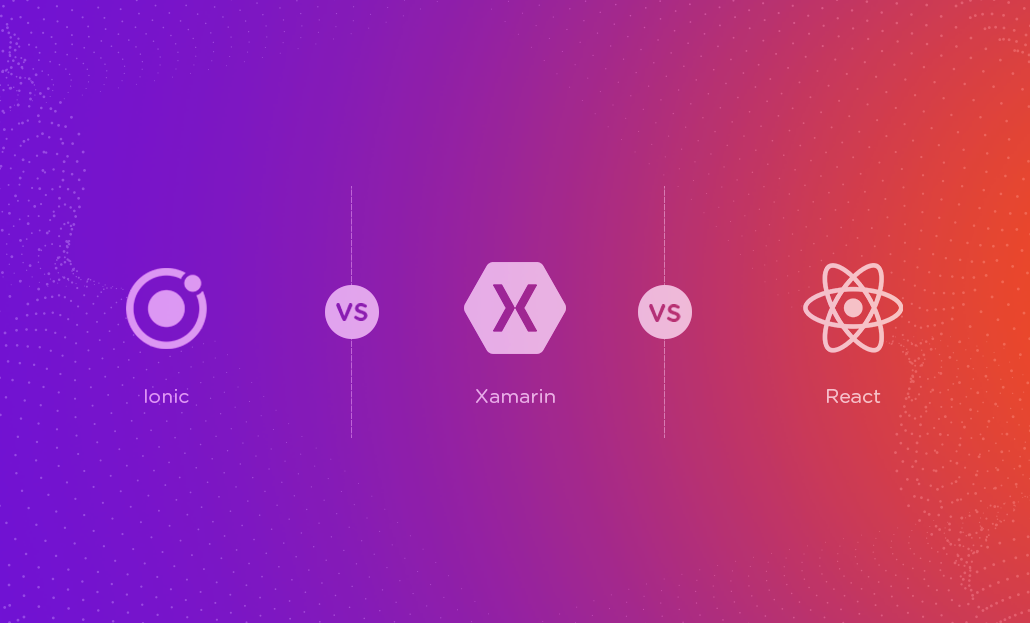 Battle Of The Frameworks: Ionic vs. Xamarin vs. React

However, you often need to develop the same application both for iOS and Android.

In this case, one of the solutions would be to develop two completely separate applications: one in Java for Android, and the other in Swift or Objective-C for iOS. This approach has its advantages such as:

However, this approach also has a grave drawback: you have to write the same pieces of code twice! Considering the diverse programming languages -Java and Swift- one has to implement different approaches to do the same things on iOS and Android, apply different methods to build the GUI, it’s difficult to do anything without writing the same code twice. The situation is even worse if two different developers create the android and iOS applications as the two developers are likely to implement the same feature a tad differently.

Xamarin, React Native and Ionic address these issues and provide powerful tools to reach one goal: to use a single stack of technologies to develop both iOS and Android applications.

Let’s take a closer look at the frameworks mentioned above.

With this blog, we aim to help you understand the key dissimilarities and make an informed decision between Ionic and Xamarin.

Get top-notch developers to transform your concept in a ground-breaking application today!

Xamarin is a C# framework while React Native and Ionic are both built on JavaScript/TypeScript.

Xamarin developers can use this amazing tool in several different ways. One possibility is to design XIBs, storyboards and Android layout files using Xamarin Studio tools, and write code in C# instead of Java or Swift. The code that doesn’t rely on UI can be shared between iOS and Android projects. Nevertheless, if you want to experience the real power of Xamarin, you can use cross-platform Xamarin.Forms to design the UI for two platforms at once!

While, React Native and Ionic work with JavaScript-based languages. In React Native you use a special templating language to make the GUI, that in turn ends up creating native widgets. Whereas, Ionic doesn’t use native widgets at all. Instead, it only displays an HTML web page that impersonates the native widgets design. If you dig deeper, React Native actually uses an original approach: you declare the UI as a function of current state. It’s React Native’s job now to find changed parts of UI on each state update and to redraw just them. In case of complex layouts, it can simplify things a lot, because the logic that updates the UI when state changes is not spread all over the code any more.

As you may have observed, every framework uses a slightly different approach. The table below, gives you a brief sum-up of all the three frameworks along with their differences.

As we can observe, Xamarin is the fastest and the fullest framework among these three. It sticks to the classical approach of mobile applications development. A lot of things are familiar and can be used without restrictions. The development is also similar to that of Android Studio and Xcode. However, if you’d like to try a new approach to development with impressive features such as hot reloading and instant updates, you should definitely go for React Native. React Native has been designed very interestingly and hence makes you think in a completely new direction. However, it doesn’t perform as well and doesn’t offer a native look and feel to your application. As a midpoint, or a compromise between performance and modern development process could be Ionic. With Ionic, your application looks almost like native, but creating the UI in HTML and CSS may be quite painful.

In the end, it all boils down to your requirement, your comfort and the scope of your application. If you need any assistance with the cross platform mobile app development frameworks, our Xamarin, React and Ionic experts can give you a hand. 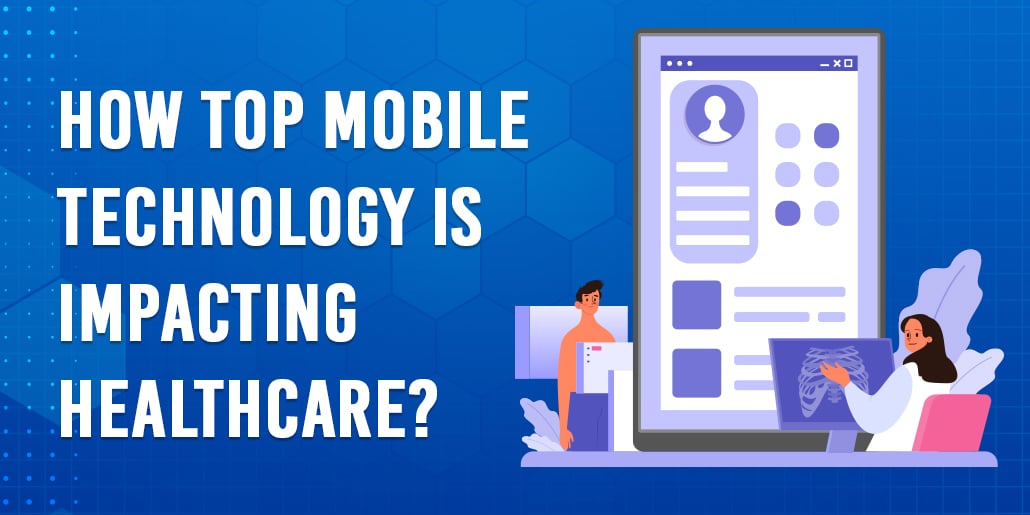 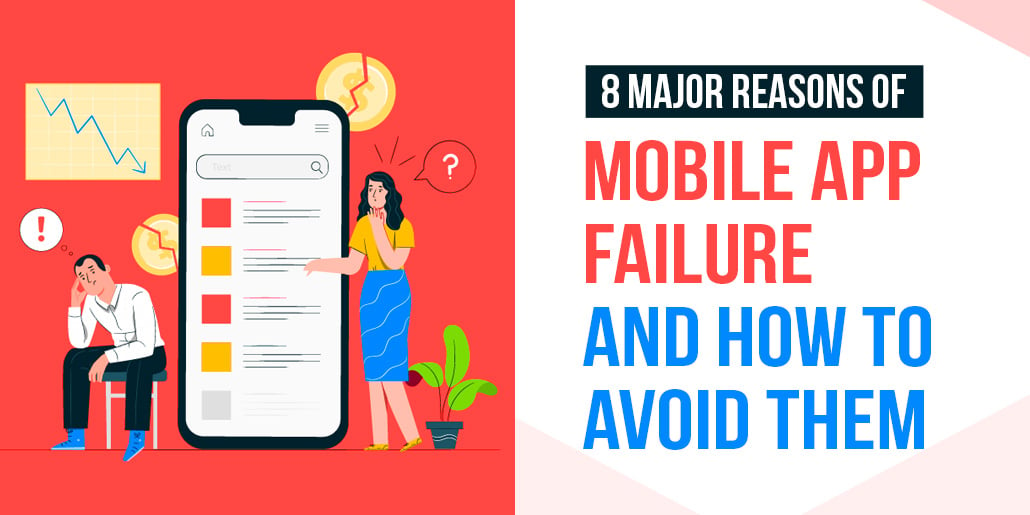