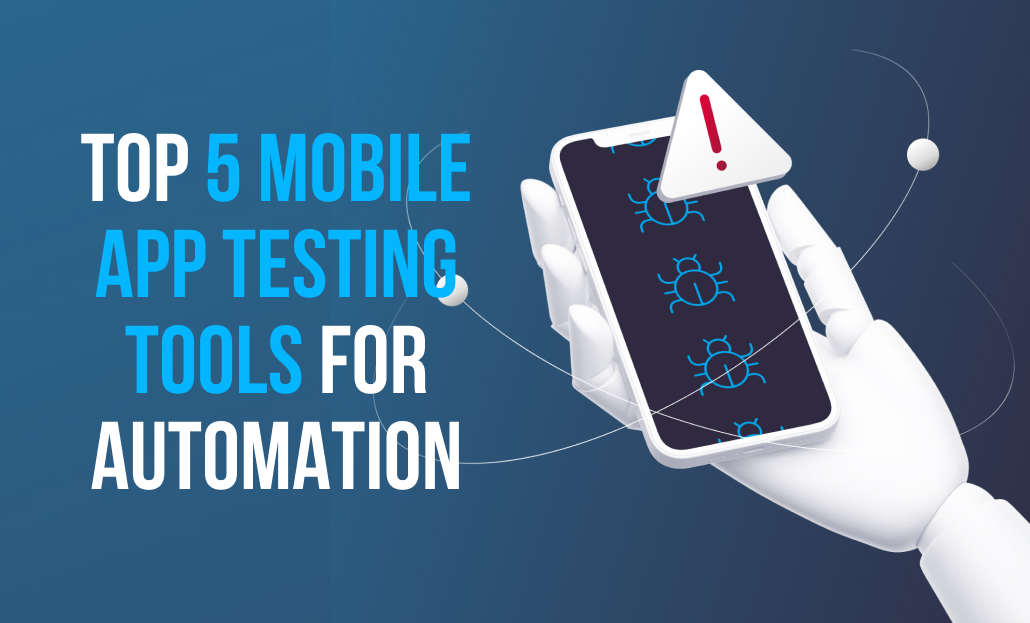 The landscape of mobile applications is expanding across all business sectors currently. It comes as a result of these applications' excellent usability by end users. As a result, organizations are preparing to take whatever measures necessary and develop apps adored by their potential users to tap into these mobile users and turn them into a customer base. Here are some findings that indicate the importance of mobile app testing:

The mobile app security testing strategy is one aspect that all effective mobile application development strategies have in common. It makes sure that the mobile application meets both corporate and customer standards. Before being released, mobile apps must pass this testing scenarios, which is the industry norm. Functional testing, however, also poses challenges for cost optimization with the ability to deal with multiple mobile device types and operating systems, including Android, iOS, and Windows. This blog presents some of the top mobile app automation testing tools which can help organizations win at mobile app testing while .

On iOS, Android, and desktop platforms, Appium is an open-source framework for automating native, mobile web, and hybrid apps. It is a well-liked tool for automating mobile app testing owing to its adaptability and scalability. Appium offers cross-platform compatibility, allowing you to run the same tests on many platforms, unlike other widely used test frameworks. Additionally, it works with emulators and real-device testing. Finally, Appium can generate thorough information logs and reports with a built-in UI automaton for practical analysis and debug.

Kobiton is a platform for testing mobile applications that perform well for quick manual and automated testing. Kobiton's codeless testing makes it simple and fast to run functional, performance, and visual tests.

Testing your app on a wide range of actual devices is the most excellent method to simulate the user experience accurately. However, you might need more resources or time to test on every mobile device and more test phones. In the public cloud, Kobiton enables you to run tests on a cluster of more than 350 existing iOS and Android devices. In addition, Jira and the major CI/CD platforms are both integrated with Kobiton.

Perfecto is a cloud-based service to automate web and mobile app testing using code and codeless approaches. It provides thorough information from dashboards, heatmaps, videos, screenshots, and crash logs across various devices and is also one of the better tools for identifying every potential flaw.

The vulnerability of mobile test automation is a frequent barrier to scalability in app testing. Scripts may malfunction due to UI changes, poor maintenance, inadequate testing frameworks, and other factors. The self-healing mechanism in Perfecto adjusts the testing flow automatically so that you can continue testing without spending time and changing the test script.

TestProject offers the most distinctive feature, which is entirely free. An open-source tool called TestProject provides codeless testing for Android and iOS apps.

TestProject is simple for everyone. For instance, you may interact with your mobile app to generate tests. You can set every action to get tracked and converted into testing continuously. In addition, you can export your recorded tests as code if you want to develop more complex tests so that your engineers can modify or enhance them.

It is an open-source application with over 1,500 add-ons created by the community to increase the tool's functionality and integrations.

Ranorex Studio is one of the best cross-platform testing tools available. You can conduct automated tests on numerous legacy and modern systems with a single Ranorex Studio license. In addition, Ranorex allows testing on both actual devices and emulators for Android and iOS.

Ranorex has a feature set suitable for advanced users, but it is also accessible to beginners thanks to its straightforward drag-and-drop UI for creating tests. In addition, it is renowned for its ability to identify objects. For instance, all types of things, including dynamic UI elements, are recognized and analyzed by the Ranorex Spy tool.

Jira and Bugzilla for issue management, TestRail and TestShell for test administration, and Azure DevOps and Jenkins for build and release management are just a few of the numerous connectors that Ranorex offers.

Your mobile application's effectiveness and success significantly influence the testing method. In addition to confirming the fundamental functionalities of a mobile app, it enhances its performance, capabilities, and quality. Selecting the finest mobile app testing tool not only allows you to optimize your mobile app performance but also spot important software flaws.

A mobile testing tool, however, is just that—a tool. Although the tools are excellent places to start for automation, some frameworks like TestProject and Appium can't handle everything. To get more assistance on mobile performance testing tools, reach out to our software testing team.

At Clarion, we can help you run your mobile applications on peak of its performance with importance of mobile app testing. Simply, fill up our contact us form, and get started with a consultation. 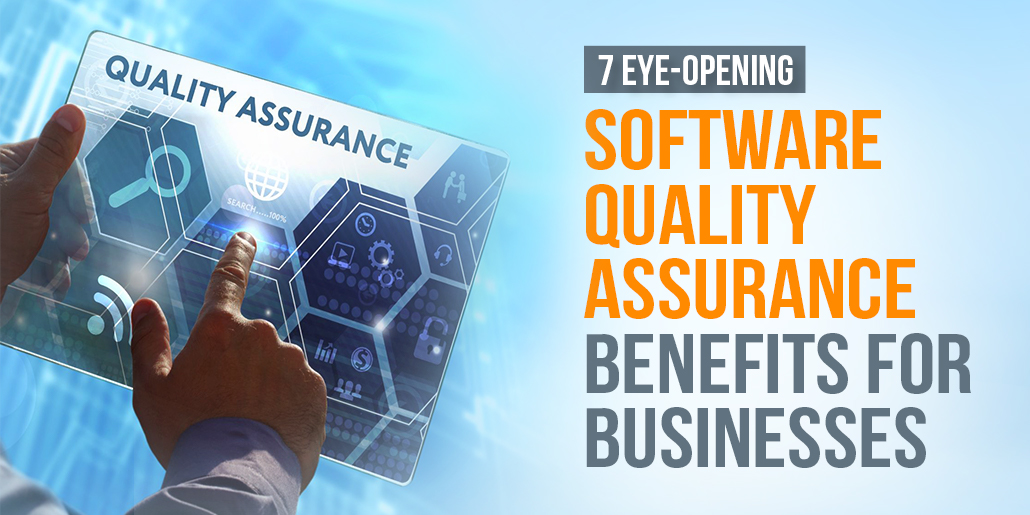 When to Opt for Manual Testing & Automation Testing? 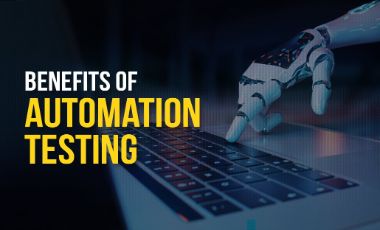