10 Reasons Why Laravel Is The Best PHP Framework For 2022

PHP is one of the oldest and most popular web development languages, and Laravel is its most popular framework. In this article, we discuss why.

Choosing the right framework for your application is one of the most difficult aspects of the initial stages of project development. Although the general criteria for a development team to choose the framework are – the cost of development, their experience with it, popularity of the framework, etc., there are several other factors like third-party integrations, deployment, testing and many more that need deliberate consideration.

The PHP scripting language has a variety of frameworks with robust technical capabilities such as – Laravel, Symfony, CodeIgniter, Yii 2, Phalcon, CakePHP, Zend, Slim, etc. Yet, Laravel has retained the top position on top PHP MVC frameworks.

Laravel is also one of the most trending repositories on GitHub, with almost 45000 stars (and counting).

So, what is the reason to gain such immense popularity, and how does it cover all the things that your web application needs?

In this blog, let's find out that takes a deep dive into what is Laravel and why Laravel remains the leading PHP framework even today.

Laravel is an open source PHP web framework developed and maintained by Taylor Otwell as an attempt to provide a more advanced alternative to the CodeIgniter framework. Its architectural patterns are majorly  based on Symfony.

This framework gained more popularity after the release of version 3, which included features like Command Line Interface called Artisan, Support for the Database system and migrations. It also introduced a packaging system called bundles.

We will outline some of the interesting features of the Laravel framework here, which will explain why it is gaining so much popularity. 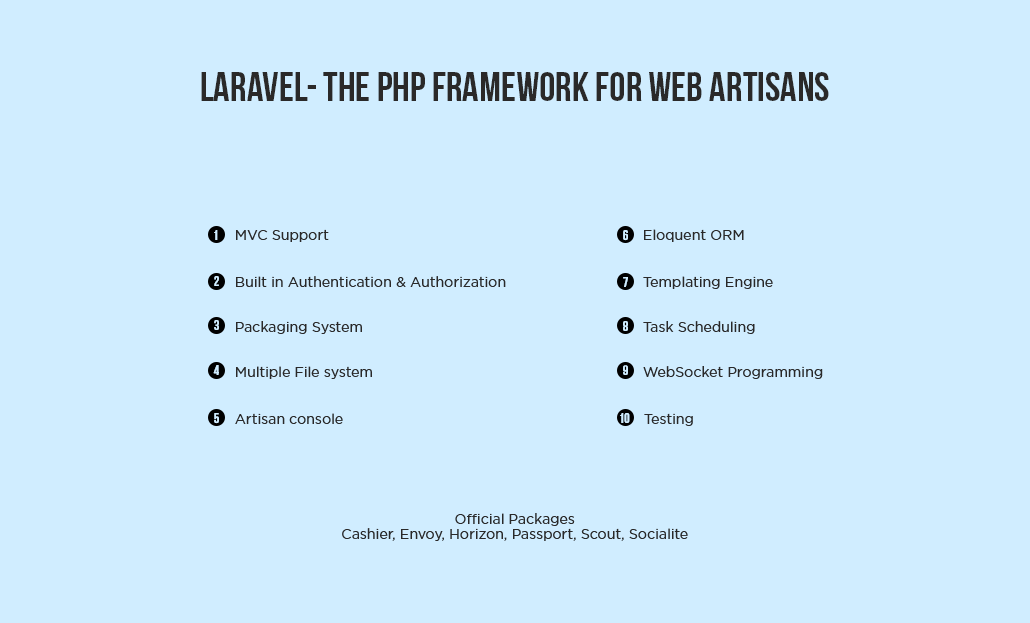 The first and best advantage of using the Laravel framework is that it follows - Model, View, and Controller-based architectural pattern and it has an expressive beautiful syntax which makes it object-oriented.

A packaging system deals with the multiple support software or libraries that help the web application to automate the process. Laravel uses a composer as a dependency manager, which manages all the information needed to manage packages. Packages are a great way to accelerate development is to provide the functionality we need out of the box. Image, Laravel Debug bar and Laravel IDE helper are some of the best Laravel packages.

Laravel also has a built-in support for the cloud storage system such as Amazon S3 and Rack space Cloud Storage and of course for local storage. It's amazingly simple to switch between these storage options as the API remains the same for each system. One can use all three systems in one application to serve files from multiple locations like in a distributed environment.

Laravel has its own command line interface called as Artisan. Common uses of Artisan include publishing package assets, managing database migrations, seeding and generating boilerplate code for new controllers, models, and migrations. This feature frees the developer from creating proper code skeletons. One can extend the functionality and capabilities of Artisan by implementing new custom commands.

The Eloquent ORM is Laravel's built-in ORM implementation. Laravel has the best Object-relational Mapper as compared to the other frameworks out there. This Object-relational mapping allows you to interact with your database objects and database relationships using expressive syntax.

Laravel comes with the inbuilt template engine known as Blade Template Engine. Blade templating engine combines one or more templates with a data model to produce resulting views, doing that by transpiring the templates into cached PHP code for improved performance. Blade also provides a set of its own control structures such as conditional statements and loops, which are internally mapped to their PHP counterparts.

Scheduler, introduced in Laravel 5.0, is an addition to the Artisan command-line utility that allows programmatic scheduling of periodically executed tasks. Internally, scheduler relies on the cron daemon to run a single Artisan job that, in turn, executes the configured tasks.

Laravel has a concept named broadcasting which is useful in the modern web application to implement real-time data, showing live feeds,etc. Broadcasting allows you to share same event name between your server-side and client-side, so you will able to pull real-time data from the application.

When it comes to the testing of the application Laravel by default provides the unit test for the application, which itself contains tests that detect and prevent regressions in the framework. Integration of PHP unit such as a testing framework is very easy in Laravel application. In addition to that unit tests can be run through the provided artisan command-line utility.

Apart from these features, Laravel also has official packages that come handy when integrating different features in the application.

1. Cashier introduced in Laravel 4.2, it contains interfaces for managing subscription billing services provided by Stripe, such as handling coupons and generating invoices.

2. Socialite introduced in Laravel 5.0, it provides a simplified authentication mechanism for different social sites including Google, Facebook, GitHub, Twitter, and Bitbucket. So, your application can effectively implement these socialite logins in the minimum time. Envoy gives you an opportunity to automate the common tasks using minimal syntax. It uses the Blade template like syntax to easily setup tasks for deployment, Artisans commands and many more.

3. Horizon is used to monitor the queue of your system as it provides the beautiful dashboard and code driven configuration. The main purpose of Horizon is to monitor Job Output, the time required to execute the job and to track the job failures.

4. Passport is used for authentication of use via API using OAuth server AS API does not maintain the HTTP session. API typically uses the token to authenticate the user and Laravel passport provides the full OAuth server implementation for web application in a couple of minutes.

All these out-of-the-box features of the Laravel framework are most suitable for all kinds of web application development -  ranging from small to enterprise level. It also provides lots of built-in functionalities that allow developers to work with ease.  Moreover, the official packages provided by Laravel are a cherry on top of the cake.

Need Laravel developers and experts to give you a hand with your next project? 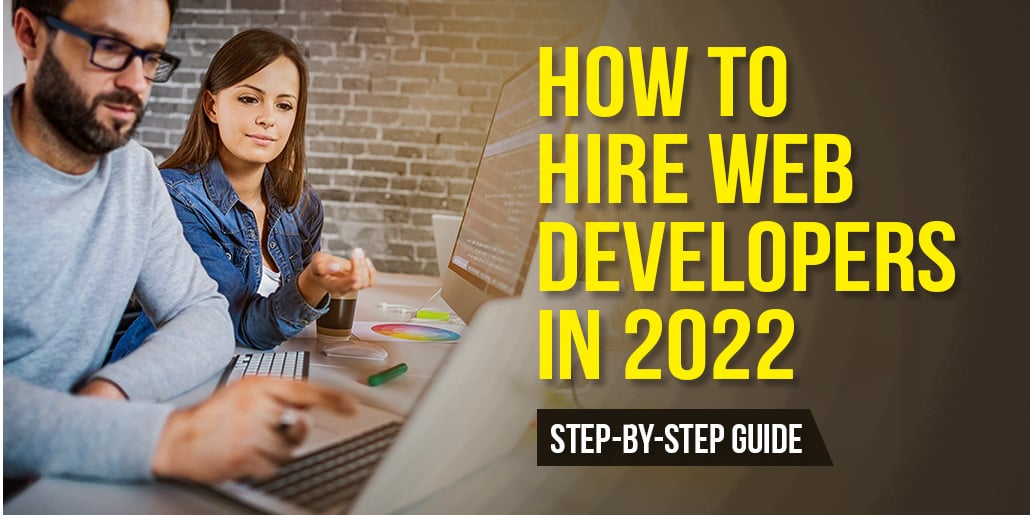 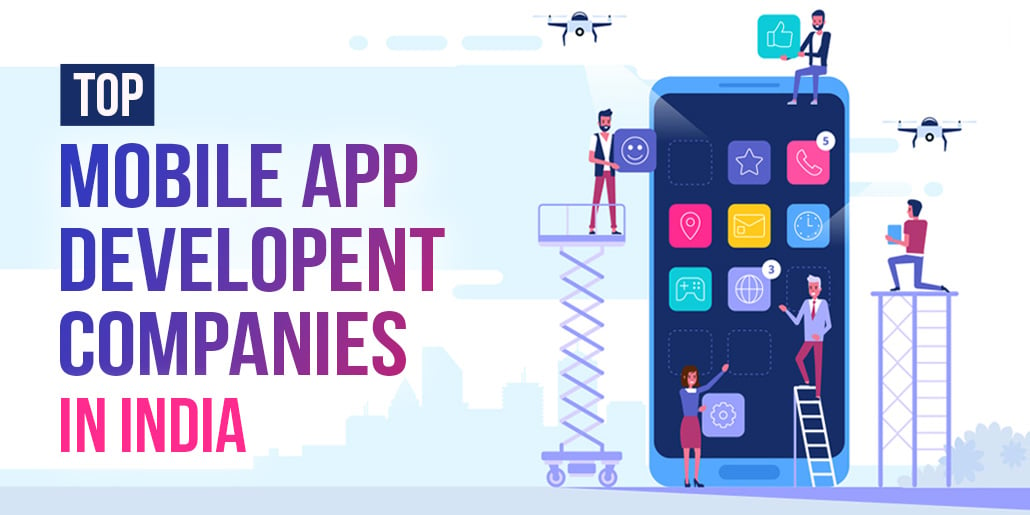