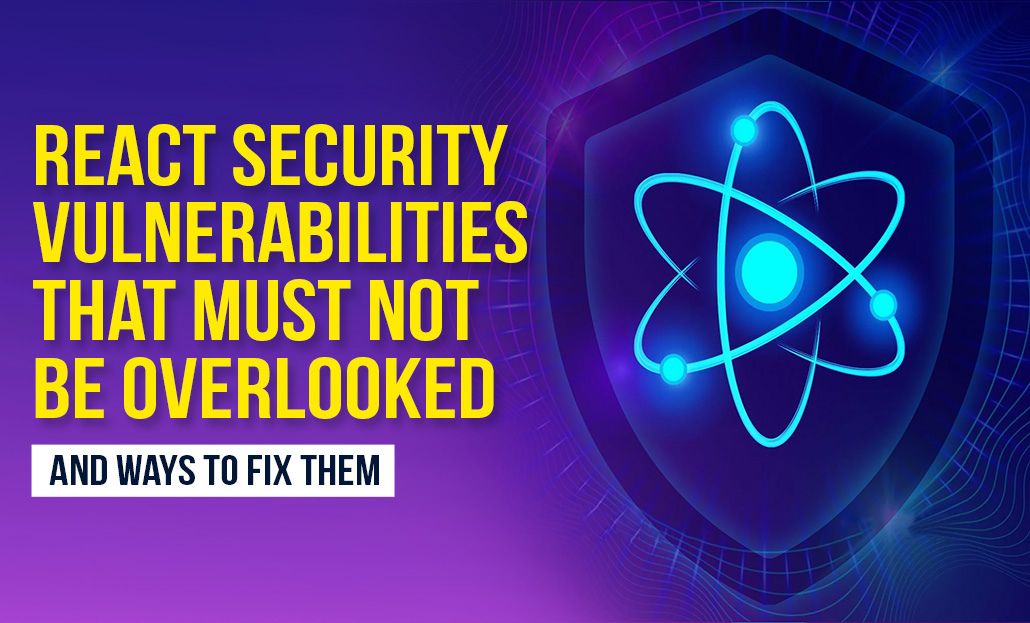 Cybersecurity appears to be immaterial at first glance. However, all of your app's unique features, appealing user interfaces, and smooth performance will be in vain unless it is safe. These sobering data substantiate the above assertion: In 2020, "87%of companies have encountered an attempted exploit of an already-known, existing vulnerability," according to Check Point Software's Security Report.

Many businesses strive to reduce security flaws. For this, enterprises look for reputable IT firms with considerable app development experience, and they construct their web applications using the most effective and time-tested technology. React.js is one of these technologies.

As you can see, without a robust security layer in place, your application would frequently fall subject to hacks and threats, necessitating multiple re-testing and re-development rounds. This also applies to React.js-based apps, the most used web framework in 2021.

Given that, if React.js is a critical component of your app's tech stack, you've come to the correct place.

We know a couple of things about protecting a React.js web application as a business that has produced over 100 web apps using a JavaScript tech stack, and that's why we've compiled this list of handy tips for creating safe React.js apps.

According to the most recent StackOverflow developer survey, React.js is the second most popular JavaScript framework for web development. It's an effective tool for creating dynamic and interactive user interfaces. Web developers use React.js to develop web applications with quick performance and straightforward scalability.

Any business web app entails a large amount of data interchange and connectivity to multiple sources. This enables firms to compete in the market and deliver efficient services to their consumers. On the contrary, web apps are vulnerable to many security vulnerabilities and data breaches due to their high connection.

When developing web apps using React.js, web developers must remember that there are no default security settings. As a result, they must understand how to deal with the most common security vulnerabilities in online applications.

The most common React.js cyberattacks

According to Snyk, every time React.js is updated, new security flaws emerge that go undiscovered. As a result, it is difficult to cover all possible cyberattacks that React.js (or any framework) may be vulnerable to. These three, however, are the most frequent, and let's take a closer look at them.

As previously stated, the most prevalent attacks against web applications are XSS, DDoS, and XXE. But what exactly enables harmful malware to infiltrate such apps? Here, we will look at security issues particular to React.js, those familiar to all frameworks, and how to solve them both.

The most common React.js vulnerabilities include:

Let's go through each one in detail.

When hackers add harmful code beginning with JavaScript to URLs, links to other pages become hazardous. When a user clicks on a link, the script in the browser is activated. React.js app security does not restrict the usage of URLs that do not begin with "HTTP:" or "HTTPS:," and it lacks capabilities to protect against possible attacks.

To tackle this vulnerability, developers need to:

This kind of attack targets the app's databases. Attackers inject malicious SQL code into a database and get access to the data contained inside. They can modify, remove, or create new records if they have admin privileges.

To reduce the number of SQL attacks, web developers can:

Note: Here are a handful of our case studies that showcase the pinnacle of React software development services with quality assurance.

Many well-known organizations look for React development companies to help them develop their online solutions. React.js is a comprehensive and practical framework for developing online apps that are quick, high-performance, and feature-rich.

However, like any software development framework, React.js isn't resistant to hacking 100%. Yet, Reactjs developers can introduce some measures to reduce the number of malicious attacks to a minimum.

Below is a quick summary of the most valuable practices web developers can follow to build effective security systems in their React.js application: 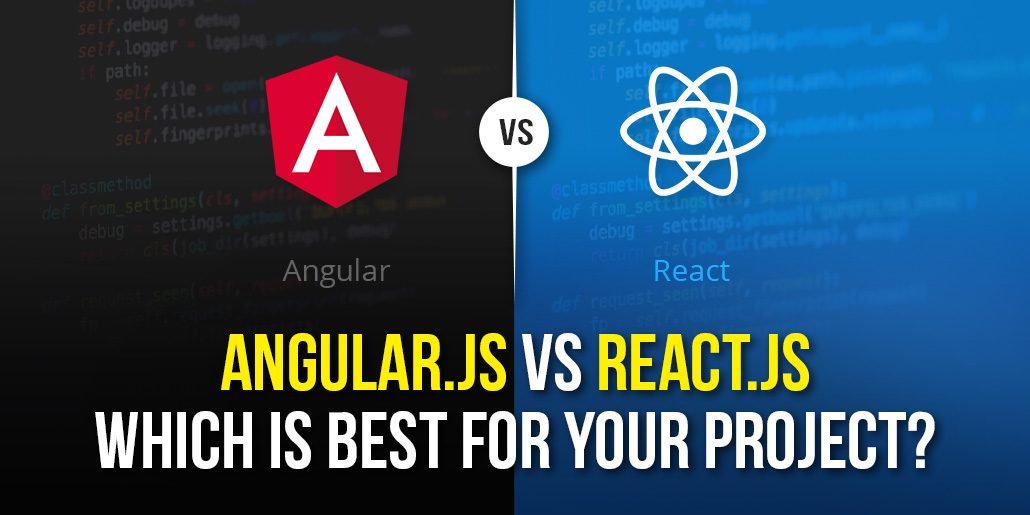 AngularJs vs ReactJS: Which is best for your project?