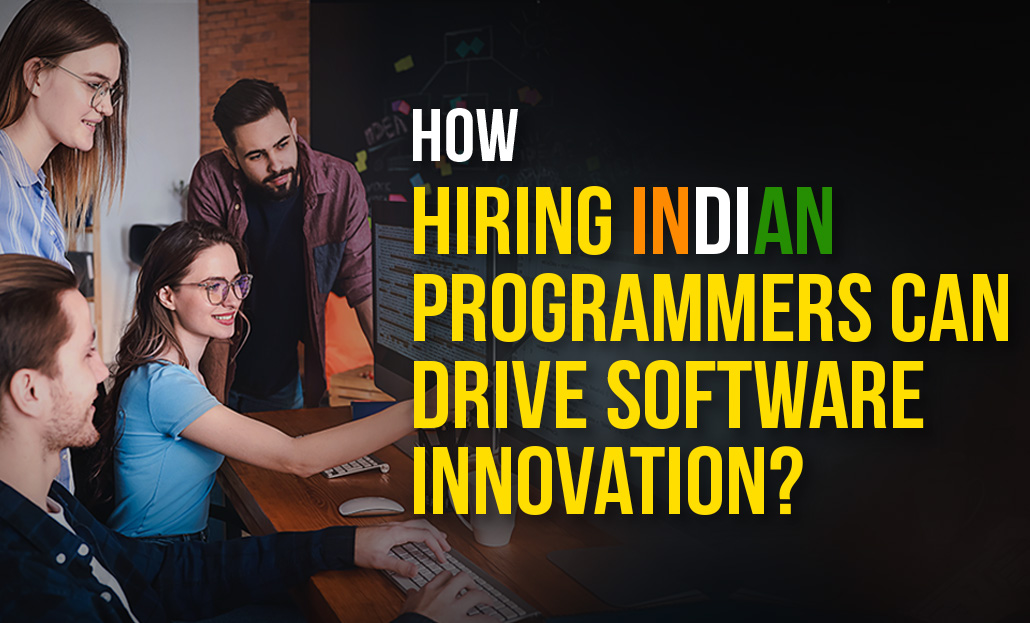 The Indian software industry has become an archetype that epitomizes the brilliant combination of economic liberalization and entrepreneurial spirit. With thousands of established I.T. companies, India has generated $177 billion in the financial year 2018-2019 alone. This industry has also created approximately 4 million direct jobs and 12 million indirect jobs. And the reason why India has been testified to be the largest I.T. service provider in the world is that currently, it is valued at US$100 billion.

If we rewind a little and go back three decades, the scenario looked nothing like this. Yes, India had potential, but it was still far from proving that to the world. So, what changed? What was it that made leaders of global enterprises like the U.S. and U.K. set up their I.T. and R.D. centers in India?

Was it just because the Indian I.T. industry has matured from offering driven solutions to the tech giants across the globe? Yes, that is the reason we see on a surface level. However, Indian programmers are the driving force behind this vibrant Indian software ecosystem. They created the wave of software innovations by adapting to the latest digital technology and offering business-altering digital transformation services.

We have managed to carve this blog to justify how hiring Indian programmers can drive software innovation. Jump on this bandwagon with us, and let's see the answer behind this most sought-after question.

In the coming decade, India is expected to grow exponentially and become the world's 3rd economic power. It puts India right behind the U.S. and China.

We can analyze the strength of the Indian economy when its GDP is estimated to grow at an average rate of 7%.

I.T. behemoths such as Google and Microsoft are investing in building the R&D centers in India in a city like Bangalore. No brownie points for guessing why! But we will still tell you because it is one of the most dynamic and talent-hefty cities not only in India but in the world too!

We often hear, 'Right attitude decides the road of your success. Indian programmers are the living-breathing example of this saying. They are not just technically gifted but are fixed on their never-give-up attitude. Its deep down rooted and ingrained in its culture.

Good Indian programmers are reckoned for getting invested in all the projects. They are high on brainstorming ideas to drive innovation.

Imagine being born in a country where thousands of engineers are graduated every year; how does one make the place for oneself? There is no other way than being persistent and hustle.

So, when you have programmers with an in-built grit to reach the top without losing hope, your business is bound to reach heights of success.

Did you know there is an ensured way to reduce your development cost by 20-50% and still get the top-grade solutions?

Well, it is possible by offshoring your software development needs and hiring Indian programmers.

Fasten your seatbelt. We will tell you how this is even possible.

To begin with, India has a massive pool of talent. India produces 1.5 million engineers every year. Not to mention, the education standards are pretty high.

Complementing this is the fact that the living cost in India is significantly low than any of the western countries. For instance, living in California is 140% costlier than Bangalore (the most expensive city in India). Therefore, the food, rents, etc., are way less than anything in the West.

This massive difference in the all-inclusive living cost results in a modest income for an Indian programmer. Meaning, you get access to the most talented programmers at a minimal cost.

We cannot emphasize the importance or, should we say, unfortunate consequences of the communication barrier. It can decide for your business to rise or roll.

Fortunately, India as a nation significantly emphasizes education and also language teaching. It is now the world's second-largest country with an English-speaking population.

Oka, wait, so this means you not only get technically India’s best programmers but also the ones that are smooth in communication?

I think it's a great deal! Not to forget, this also helps India’s best programmers to make their place across the globe despite having logistics challenges.

According to the survey from ManpowerGroup, 73%, yes, a whopping 73% of the employers are struggling with hiring the right and skilled programmers. On the flip side, approximately 5 million I.T. jobs are expected to rise by 2027.

It has inspired companies in the U.S. and Europe to look for talented India’s best programmers to drive software innovation constantly. Unfortunately, there are not too many gifted developers in these areas. And the ones that are skilled charge a bomb for their salaries.

It is no secret, and no one needs a prophecy to realize that software innovation is paramount for business growth. And India has been a hotbed of software revolutions for the longest time.

Hiring India’s best programmers is not a difficult task. Many organizations offer a dedicated team on an hourly basis. They help you achieve the highest quality of the product within a stipulated turn-around time. Not only are Indian programmers readily exhaustible, but they are easy and fun to work with. Besides, they are the top choice of business owners across the globe.

So, what else do you need for innovative software solutions? A well-balanced team and the right tech partner. 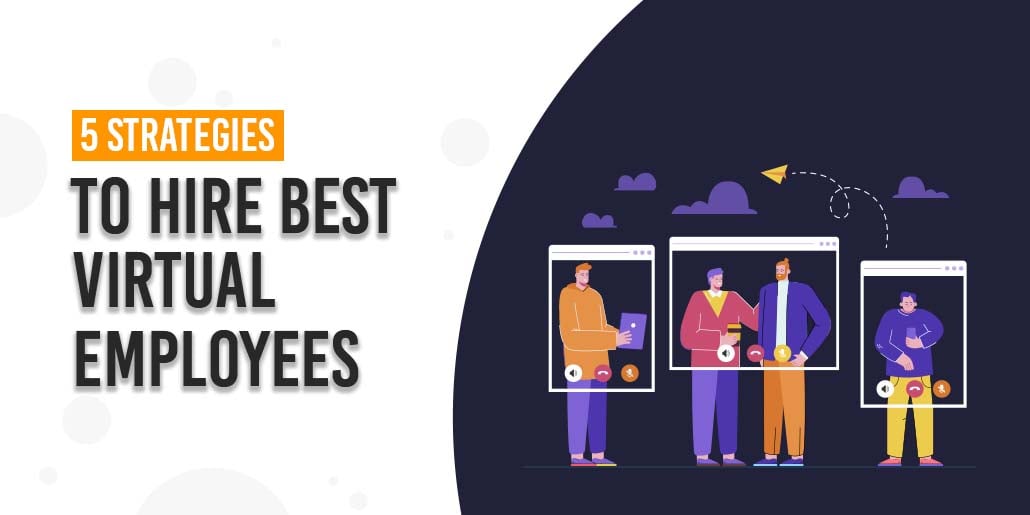 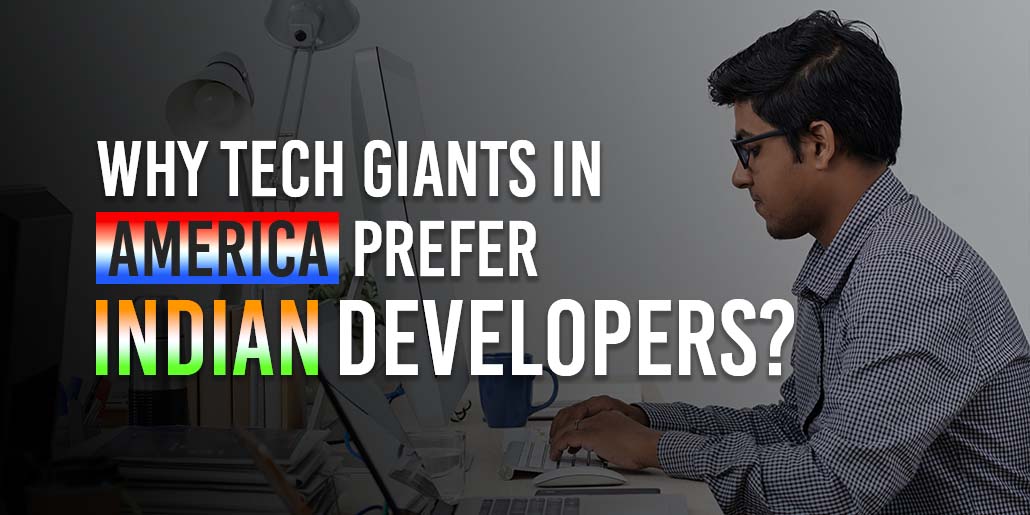 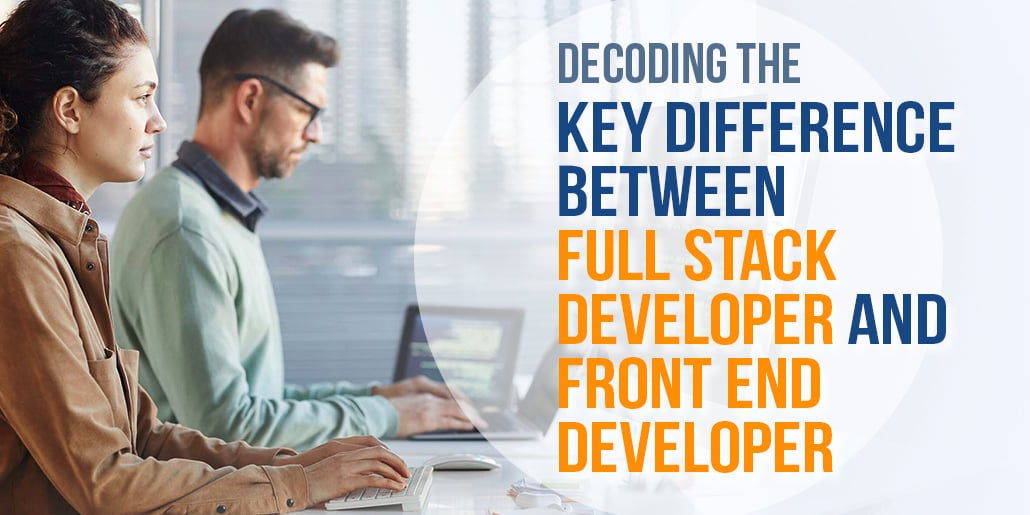