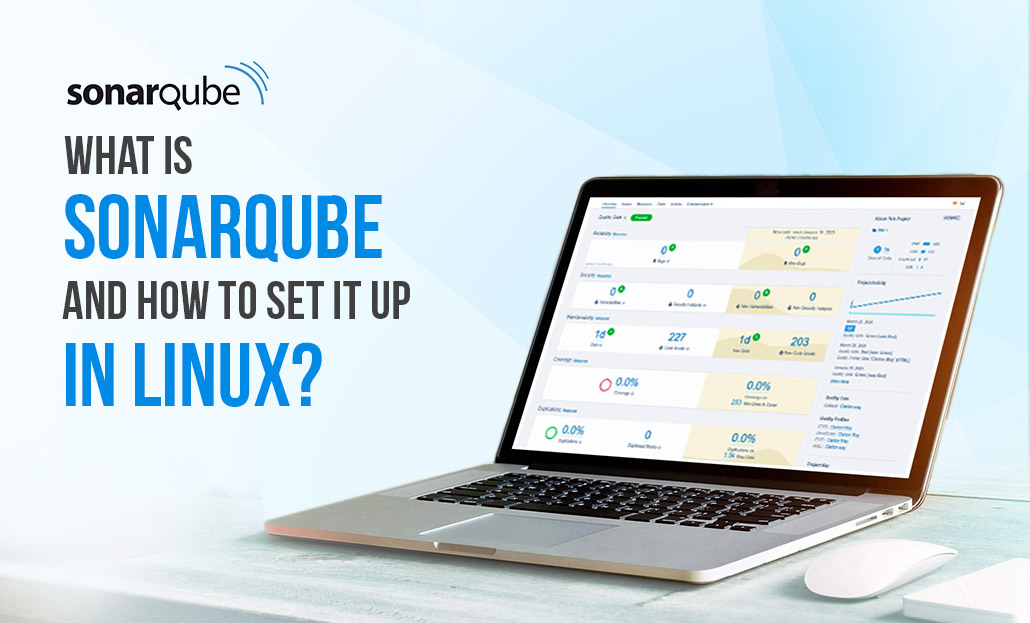 What is SonarQube? - How to Setup SonarQube in Linux?

When delivering a software project, most of the businesses concentrate on meeting the defined functionality and deliver the project on time but forgetting other vital factors. One such factor that commonly gets compromised intentionally or unintentionally is code quality. Code duplication, potential bugs, a bad distribution of complexities and unused methods & variables are signs of poor code quality.

Applications would function in the desired manner, but it is not an appropriate way to deliver the client’s project. Code quality affects the security, reliability, and safety of the codebase; hence, the project function. It is always significant to deliver the project with clean code, less code complexity, without code duplication and any other potential bugs.

Maintaining good coding practice during development is not adequate to achieve code quality. It is imperative to consistently analyze the source code before forwarding it to production. This is where the importance of SonarQube comes in.

SonarQube, also known as Sonar is an open-source tool for continuous code quality that measure and analyze the source code. It is built in Java, but capable to analyze code in 20 diverse languages. SonarQube that not only checks the code and highlights the issues, but also tracks and monitors the code continuously and ensures flawless code integration as well as deployment. It can display the result of the analysis in a visually appealing way using nice charts, ‘green & red lights’, and issues list. Here is an example of Sonarscanner analysis result. 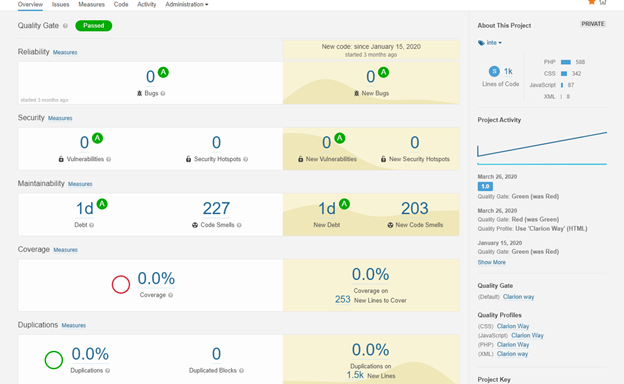 Steps to setup Sonarscanner in your Linux System

@sonar.login:- To get this token you have to login into URL, which you have given as host URL:

Go to the security tab and generate a token by giving any name, which you like.

After that, place the generated token into the sonar.login parameter

Save and close the sonar-scanner.properties file.

@sonar.projectKey :- This is the Unique Key for the project - To get this, go to project detail page on SonarQube

@sonar.projectName:-This is optional, as per your project name.

@sonar.exclusions:- Folder or files name which you want to exclude from the scanner.

Focusing on innovation and automating as many manual tasks you can makes you the best choice for your customers. Source code is the core of each project and making code quality is imperative to ensure the overall quality of the product. With this SonarQube setup on your server, you can simply run a scan and find where the potential bug is! 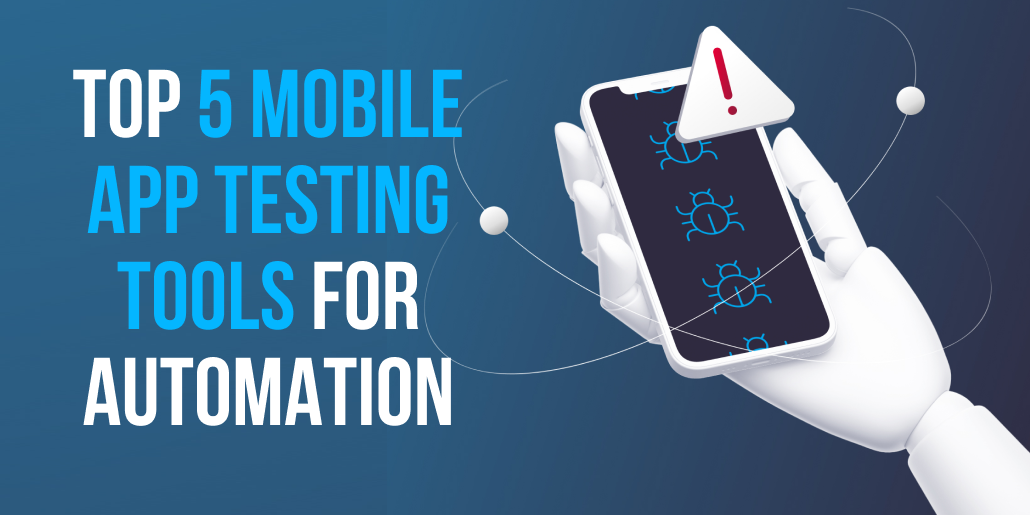 How to Achieve more Test Coverage in Less Time?