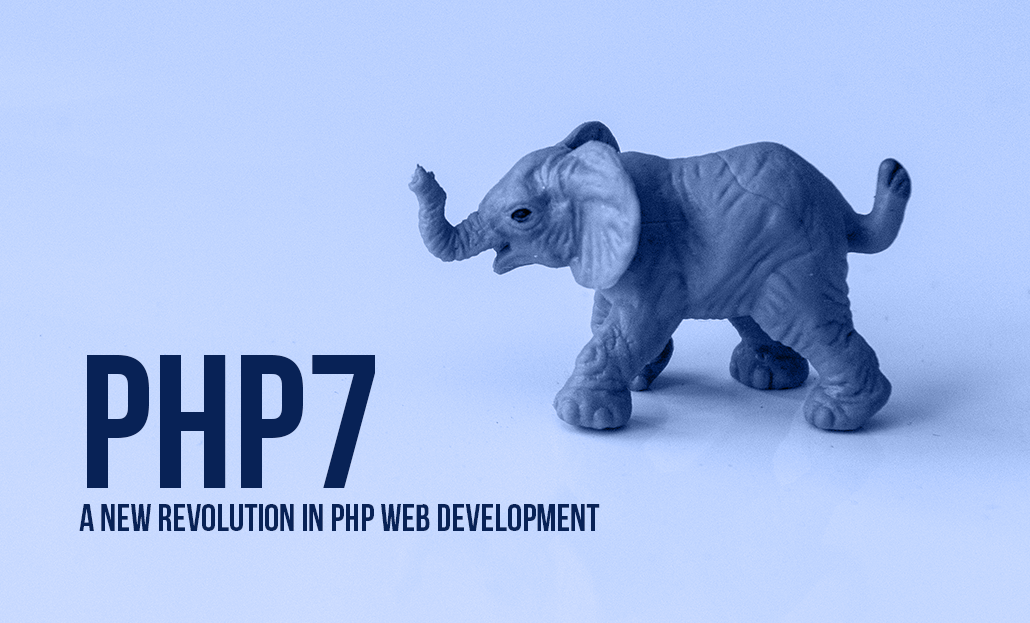 Nearly 82% of all websites of the world are built on PHP. That is, most of the web depends on this incredible programming language. However, with a rapid increase in the number of people coming online, and the number of mobile users who often rely on a rather slow network connection has made it necessary for websites to respond much faster. Moreover, studies show that 40 % users are bound to abandon a web page that takes more than three seconds to load, signifying that speed is a crucial factor in website design.

Since PHP powers most of the world’s websites, their motive behind amping up to PHP7 is only obvious. They wanted to improve the speed, allowing web developers to create websites that provide interesting and interactive features that still respond to user input as quickly as modern web users have come to expect.

If you’re a web developer or a website owner whose website runs on custom PHP development frameworks such as Drupal, WordPress, Joomla or Magento, then, you’re at the right place. This blog will give you a deep dive into the latest version of PHP – the PHP 7.

An absolutely undeniable and visible advantage of the new PHPNG engine is the significant improvement in performance. The Zend framework has been successfully refactored by the PHPNG’s development team to provide notable improvement in memory. The inclusion of Just-In-Time (JIT) also ensures that the compilation is done at runtime. Thereby avoiding it to be done before the code execution. This means that fewer servers would serve the exact number of users in PHP7, yet the code will be executed just as quick if not quicker. Additionally, PHP 7 has also managed to outdo HHVM.

Until now, the PHP coders found handling of catchable fatal and just fatal to be a daunting task. The new engine allows the coders to replace such errors while allowing the possibility to keep exceptions. However, in case the exception remains undiscovered, PHP will return to the same fatal errors as they have in the 5.x version.

In the newest engine exception object does not spread to the Exception Base Class. This causes backward compatibility and leads to two kinds of exceptions in terms of error handling:

PHP 7 gives a whole new shared Parent Class, named as Base Exception to allow developers to catch both these exceptions.

Looking for expert PHP developers to get your project off the ground? You’re at the right place.

There are two new operators that have been introduced by the PHP7- Spaceship and Null Coalescing.

Spaceship operator, also known as the three-way comparison operator, runs under the Combined Comparison Operator name. The Null Coalescing operator is denoted by two question marks (??). The function of this operator is to check whether you are looking for something which exists or doesn’t. If nothing exists, it returns to its default value.

Haven’t you ever wondered about how easy it would be if only you could prevent the unintended return values through the return of a function type? Guess what! It’s now possible! The new PHP 7 allows developers to boost the quality of the code through the return type declaration’s help.

In fact, PHP7 has gone above and beyond to improve the feature, even more by introducing four new type of declarations for the scalar types:

The new scalar types permit the website owners and developers to represent the expected Booleans, strings, floats, and integers that may return. These scalar types also augment Type Hints by allowing the developers to force the parameters of type after the PHP 5.X version. This is an entirely new thing and also perhaps, also one of the biggest advantages for the web developers, if used correctly.

5. Provides a lot of Space

The main motive of PHP 7 was to provide improvements in this version by setting up free space. This made it important to get rid of the denounced functionalities, along with the unsupported, old server extensions and APIs.

Considering the advanced nature of PHP 7, this aspect is just the tip of the iceberg. Apart from all of these features mentioned above, there will be numerous changes and enhancements in the next PHP version as well.

As you can see, PHP 7 clearly boasts of some new & exciting features and now it is also more efficient. PHP 7 is all set to cater to the need of the present websites and also bring about a revolution in web development. If you are looking to develop your website on PHP 7, you can get in touch with Clarion Technologies, a leading PHP web development company in India. 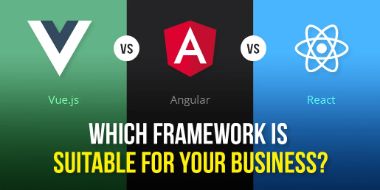