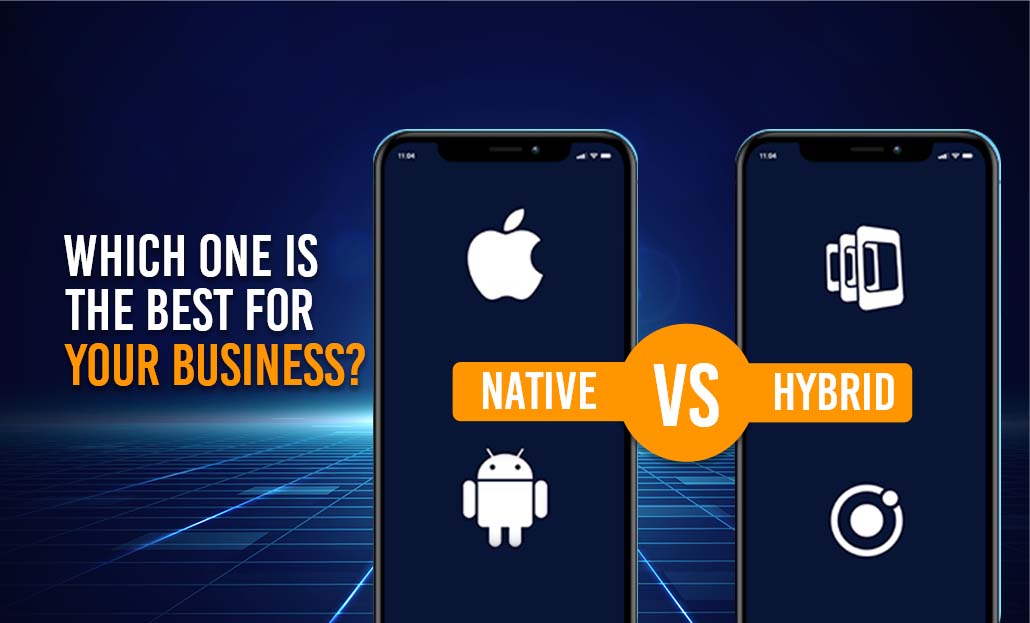 Native vs Hybrid: Which One is Best for Your Business?

Nowadays, digitalization is the biggest strength of both organizations and users. With a single click, the smartphone may advertise, show items, services, sell, and purchase to consumers worldwide. They can build a calendar, make a Skype call, send emails, browse social networking sites, play games, and learn about new things.

Businesses have recognized the significance of the application and have attempted to keep up with the requirement for time. So, what's the next thought that comes to our mind? Native vs. Hybrid App!

Suppose you're unsure whether your next mobile app should be native or hybrid. In that case, we can assist you in understanding the characteristics of each and the differences between them and its advantages and downsides so that you can pick the best mobile app development strategy.

Native mobile applications are efficient and quick to execute. It not only allows clients access to all native (UI) controls and designs, but it also allows them to be nimble.

The development of native apps in Android and iOS requires different frameworks.

Swift: Swift is Apple's latest programming language, which succeeds Objective C, and it also outperforms Objective-C in terms of performance. Swift is being used in all new applications because of its sheer capability and smoother user experience.

Java: This programming language is utilized for mobile apps and desktop and online development. Developers get access to a compelling library that allows them to use the many functionalities of the Android OS.

Kotlin: This programming language was created exclusively for Android and was designed to interact with Java. In Android Studio, Google provides Kotlin as an alternative to the Java compiler. In-app development, Kotlin cuts down on programming time.

It's a hybrid program that uses Hypertext Markup Language, Cascading Style Sheets, and JavaScript to create native and web-based components. It functions similarly to a web application and is installed on a device as a native program.

The three popular frameworks for hybrid app development are as follows.

Xamarin: Microsoft maintains and firmly supports this open-source framework. Xamarin is a good choice for essential apps since it is easy to maintain. For business-related initiatives, it is usually the best option.

Ionic: Ionic uses technologies like JavaScript, CSS, and HTML to create mobile apps. It's simple to use and understand, but it might not be easy to keep up. Ionic's lustre has dimmed after the introduction of React Native.

Hybrid apps are the most cost-effective and require the least amount of time to design. Furthermore, hybrid applications are easier to maintain since they have a single code base, whereas native apps have several code bases because they cater to each platform separately.

Native apps are created for a specific app store and provide the most significant user experience. Native apps consider hardware capabilities as well as screen size. Compared to hybrid apps, it is not feasible to give a decent user experience because there is just one code base for all platforms.

Another area where native applications have generally had a minor advantage is in terms of speed. A native app employs the native language of the device, which might reduce reaction time inside the program. Because the former is dependent on the performance of a browser, a hybrid app may be slower than native software.

Javascript injection and SSL configuration are cited as weaknesses by hybrid critics. They also rely on plugins, which invoke an additional layer of code, where a security vulnerability might potentially be discovered.

Native apps leverage native security capabilities without the usage of plugins and may use security features more directly, making proper implementation easier. As a result, native programming may be preferred for high-level security applications.

With native development, you may update your application to address platform changes and take advantage of new capabilities without relying on ongoing community support of your plugins or community release cycles.

With Hybrid development, content changes are made straight from the web. Updates to content are seamless unless there is a significant change in functionality. Instead of going via an app store, many of these upgrades may be sent surreptitiously. This makes bug fixes and update deployments more efficient and user-friendly.

Are you looking for a clear-cut answer? The only piece of advice we can provide you is that the best form of app development is one that is customized to your needs. Your resources and the demands of your end-user will determine this. If you're looking for a company that can assist you hire mobile app developers, then Clarion Technologies is the place to go. For further information, please contact us.

However, when considering the larger picture, the following conclusion may be taken with confidence.

Native app development is the creation of an ideal world scenario. Native will accomplish cross-platform compatibility if your company has a surplus of time, a significant budget, and access to a team of specialized developers. If not, hybrid app development offers your company the best of both worlds. 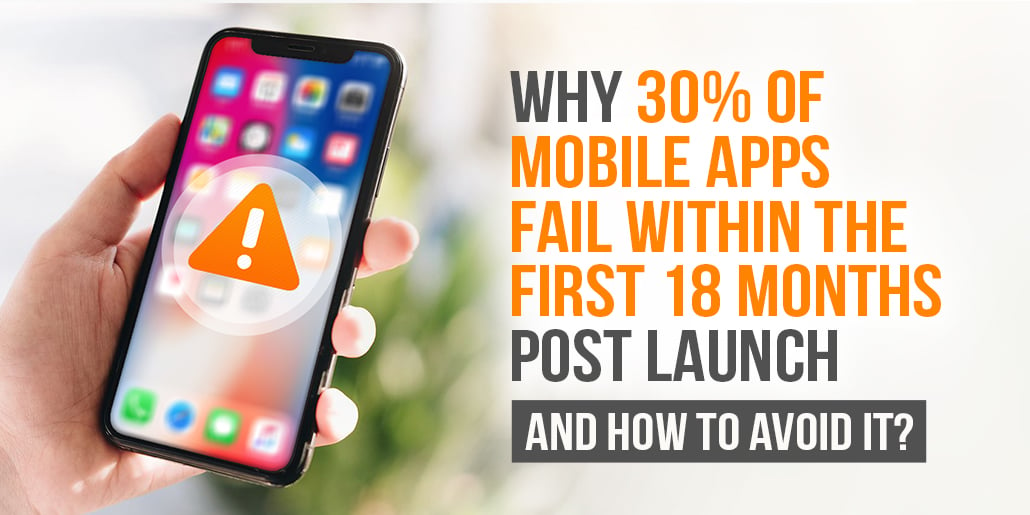