React Native has a large following, from Fortune 500 companies to new startups. Developers can create excellent mobile UI using React Native for mobile apps on IOS and Android. So how is React native doing in the face of its other giant competitors? Recent Stack Overflow trends show React native has outpaced its two leading competitors - Xamarin and Cordova. It’s now going head-to-head with React Native vs. flutter.

More than 34 thousand apps use React Native, with more than 42 billion downloads, according to appbrain. Its superior development environment and thriving community have played a significant role in its meteoric rise. With everything going great for React Native, does it even have a flip side? Yes, it does. It’s the snag in React Native app performance!

One of the most critical characteristics of mobile apps is speed. Most users will delete a slow app and move on to the next one if it is too slow. Your app's performance, particularly in speed, will improve if you hire react native developers from our team at Clarion Technologies who can identify latency issues and understand the whole picture.

What is the Main Reason for the Decline in React Native App Performance?

The more code is on the Javascript side of the bridge, the slower your app will run. A single-thread programming language like JavaScript limits performance as it can complete a single task simultaneously. You can check the framerate of your Javascript and UI system threads to see where your app's performance bottlenecks are.

It also depends on your code, so steer clear of anything that can block the thread, such as synchronous network calls or endless loops. Watch out for FlatLists because they are the main culprit of React-native performance problems.

Here you can understand what things you should consider building a React Native app.

How Can You Speed up React Native App Performance?


Memory leakage, a React Native performance challenge, occurs because of needless processes operating in an application’s background. Because there is less memory available, memory leaks have the effect of lowering computer performance. In the worst-case scenario, too much of the available memory allocated causes the system or device to malfunction entirely or partially, the program to crash, or the system to slow down significantly.

One solution is to offload JavaScript-based animations to the main thread.

To improve the app’s launch time is to take care of Object. Finalize element. Finalizers run on a single thread, so every other object has to wait until all finalizers have passed through before they can be garbage collected. This creates enormous dependencies, leading to slow app launch time.

The program’s functionality revolves around navigation, so you should put much effort into enhancing it and enhancing the interaction between JavaScript and Native elements. As a result, you can use these navigational features. React Navigation, Navigator, Navigator iOS, and Navigation Experiment.

React Native does not support multithreading. Other items must wait until the initial element in React Native has finished rendering before continuing. For instance, implementing live chat capability alongside a live video broadcast involves performance issues. Use main threads to operate the business logic of your application, respond to user inputs, and keep track of the state for React Native performance tests.

Instagram remains the best example as it transitioned to Reactive Native in 2016. Digital photographs and short films are now Instagram's primary modes of operation. Today, they can deliver features more quickly and efficiently while maintaining both iOS and Android app versions.

React Native developers can reduce app launch load time which users can/will “feel” in the final product. According to the survey conducted by Dimensional Research, user satisfaction with an app is directly correlated to the app’s performance.

Removing the obsolete components in React Native (i.e., AsyncStorage, WebView) from the core and turning it into community-managed repositories has helped React Native to improve performance and flexibility.

Smooth communication between JS and Native code and the new underlying structure all bubble up your app performance.

Performance is only one aspect of an app. There are many other reasons to choose a solution over the other, like UI, code reusability, community support, front-end support, languages, etc. Select the framework that works best for you and is easier or more fun to play with.

Build scalable react native apps with our team of developers from Clarion Technologies. 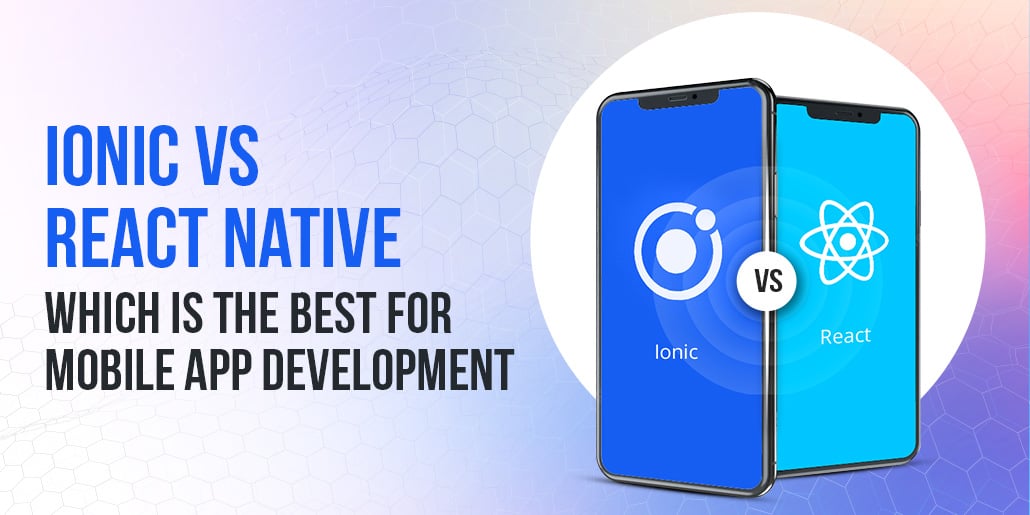 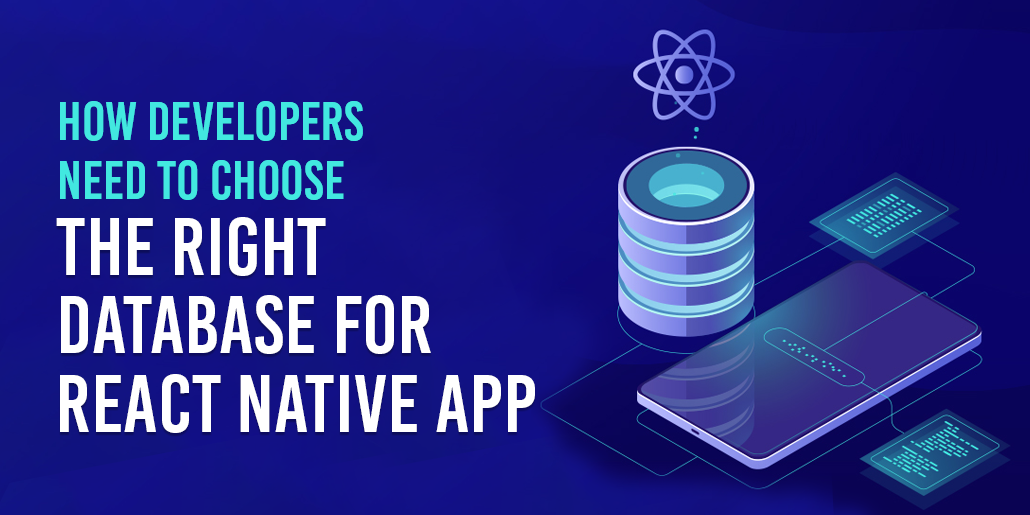