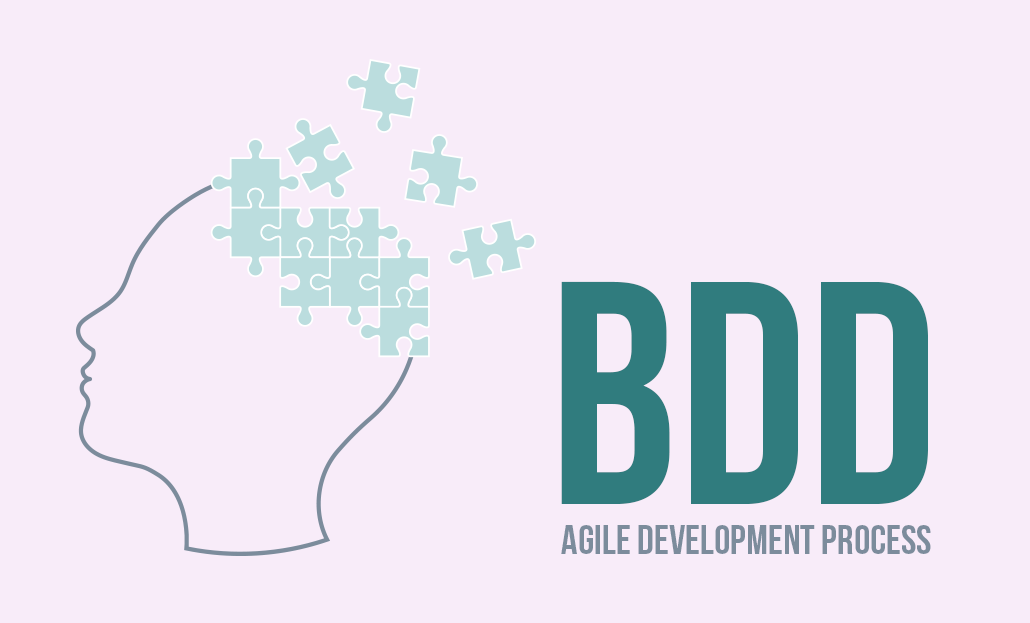 The first action in every project is the conversation about the behavior of the features or software to be built. A businessperson or client comes to the development team and explains what he wants. The discussions can happen in the form of a user story or design documents or flowcharts, or mock-ups, or sometimes hurried phone calls. From this interaction alone, the development team needs to construct the project that just works.

However, how do they test this shared capital and the list of system behaviors? This is where BDD (Behavior-driven development) appears.

BDD is a framework that is a logical next step from TDD i.e. Test-Driven Development, the most commonly used testing terminology. Dan North has developed, defined & created the BDD framework in the year 2003. BDD offers an efficient approach in the Agile Software Development process, where all the stakeholders work collaboratively to define a set of high-level task specifications during the analysis phase of development.

It involves the active participation of the technical team (involving developers, testers, architects, scrum masters, analysts, etc.) as well as business personnel. With BDD, you can determine the clearest overview of actual business requirements within the application. And, analyze the requirements with an effective & efficient conversation with the respective stakeholders. It allows the technical team to focus on the coding process and writing business logic itself, rather than investing time in understanding assumptions about the behavior of certain process flow.

In practice, the approach of BDD looks like this:

The approach includes the following steps:

This TDD definition allows tests in terms of low technical details and a high level of software requirement or something in between. However, BDD makes more specific picks than TDD. It combines the TDD principles and insists that tests of any software units should be mentioned concerning its desired behavior. The desired behavior includes needs set by the business like the behavior, which possesses business value for a given entity.

BDD specifies that business process analysts and software developers should function collaboratively. And, they should document behavior in terms of user specifications in descriptive form just like user stories in Agile Scrum Methodology. This document is composed in a specific format.

Here is the format structure of Behavioral Specifications:

A title to describe the specifications

A short introduction about the section following the pre-defined structure:

An explanation of each specific scenario of the narrative with the following structure:

Features of the BDD approach

BDD is a behavioral oriented agile-based development methodology. It focuses on gaining requirements by understanding the behavior of the proposed software by communicating with associated stakeholders. Thus, developers precisely focus on code and coding constraints and not much stress on technical aspects. 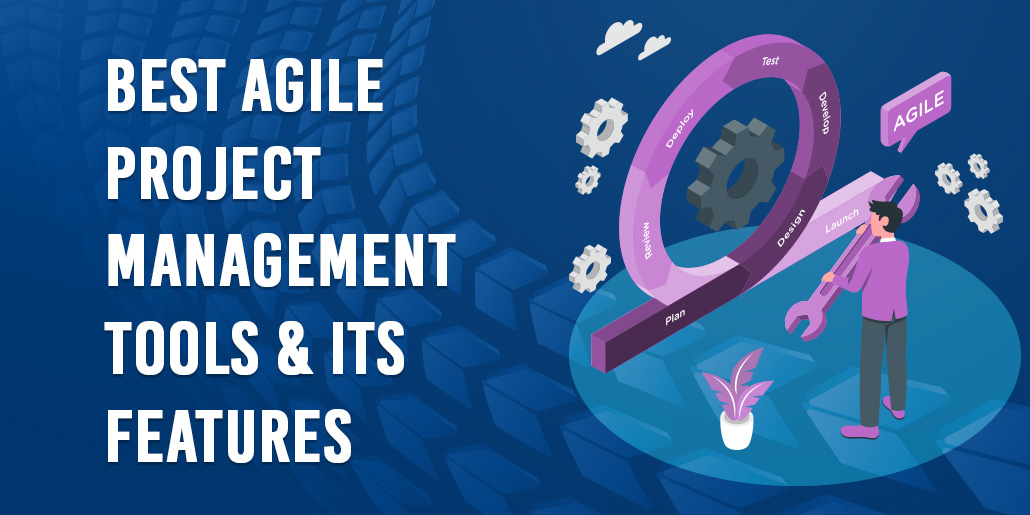 What are the Best Agile Project Management Tools with their Features, Pricing, Rating, and Comparison?

Why Digital Transformation Is Easy To Start But Difficult To Finish