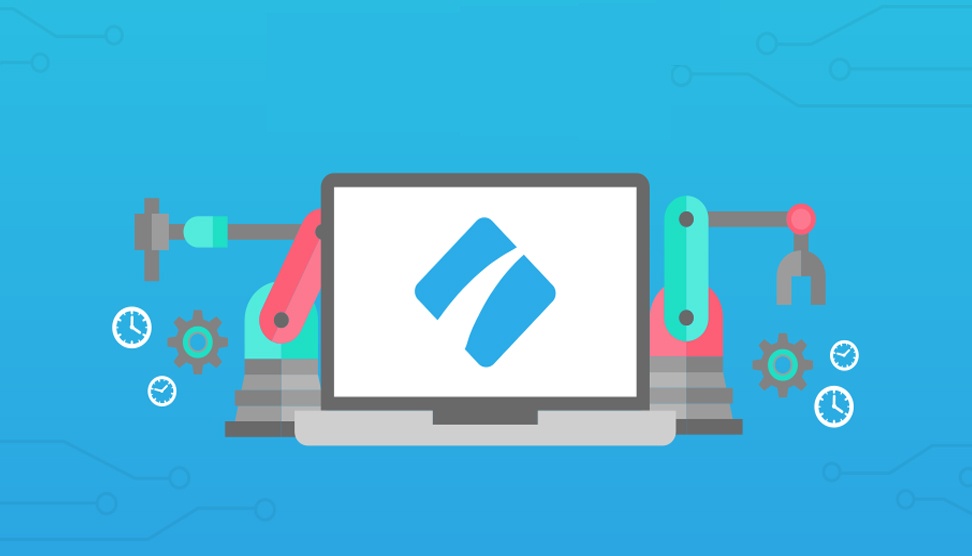 Obviously, no product owner likes to a have defects that lead to a software infested with several bugs and errors. Therefore, a common question that every company, big or small, ponders over time and again is - "How can we reduce the defect rate?".

The answer to this question lies in a finely defined thought execution plan coupled with automation.

Automation is changing our day to day life. From a routine task to highly skilled jobs, everything is slowly getting automated. With perceived benefits of build once and reuse N times, automation has saved millions of dollars with reliable development and deployment.

Likewise, in software development, automation is enabling the development team to minimize errors and maximize productivity.

Mentioned below are some of the automation frameworks that are widely used for development, testing and deployment.

But first, let's dig deeper into frameworks and their role in automation.

In simplified terms, a software framework is a collection of generic functionalities that can be modified and extended to suit the additional requirement of customization. The core engine is prebuilt, tested and can be upgraded or customised thus providing much-needed stability and robustness. A software framework provides a standard way to build and deploy the application.

Frameworks reduce errors in any project by giving a ready-to-work base that is tested by a large group of community. Besides, there are regular evaluations and upgrades which enable the development teams to implement quality custom-built applications with ease. We also have testing frameworks that further filter the bugs and errors at the development and integration phase.

It is very difficult to predict the cost of development of a new project. That said, it can be significantly controlled by using a prebuilt framework such as a CMS, pre-built shopping carts, etc.

At times, there can even be a risk of cost-escalation or delays due to poor design compatibilities, or badly written code that infuses errors. The prebuilt software is equipped to address these gaps. It provides several readymade features that can limit the cost of development since those features do not need to be coded again.

In one of our project which is a cloud-based power dialer software solution, we carried out Zoho API integration in order to automate the process of syncing the contacts in the power dialer with the CRM and vice versa. This automation reduces the time, effort and cost required for manually calling each lead and feeding repetitive information in the CRM and the dialer.

Validation and Testing Automation is an example of the latter category.

Test automation can be understood as the automation or mechanization of some repetitive but necessary tasks in a formalized testing process already in place, or perform additional testing that would otherwise be difficult to do manually.

Test automation is critical for continuous delivery and continuous testing. No project or delivery manager would like to deliver an untested product or even a minor upgrade. History has a note that an untested software is costlier than the cost of testing it. The automation of testing can help in validating the workflow and capture the bugs.

The test coverage should be made exhaustive and should be done repeatedly to ensure that the piece of the built software is bug-free. The test can run in parallel to development using unit tests thus reducing chances of bugs even further.

To give you a real-world example - one of our clients, an e-learning portal approached us to automate the validation for their registration forms. For this, we used Selenium to automate the validation process and ensure that only accurate data is filled in by the candidates. This reduced the time required for manually testing each entry and also improved the accuracy of the data.

The idea of continuous integration is to find issues quickly, providing each developer with a necessary feedback on their work and enable rapid bug fixing.

Some famous tools worth mentioning here are Jenkins, TeamCity, TravisCI, VSTS. The tools enable a quality build creation and deployment.

Any standard CI /CD tool has major components mentioned below:

A quick walk through on enabling a bug-free deployment -

CI tools run an automated test along with a few industry standard tools to validate that an application is free of bugs or errors and does not have any breakage. This happens for each run of build creation. Whenever a build fails, the failure reasons are identified and a report is sent for bug fixing. This enables the team to rectify the code in a shorter period.

Each successful build is versioned and mapped to the release. These releases are graduated over a process adopted by an organisation. The most common approach is to use development, staging and production environment for release management. The release repository comes as a standby solution in a scenario where the new releases are not compatible for any unmarked reason. A quick rollback enables the business to function with quality operations.

DevOps is a major attainment in the last decade that has helped stabilise and reduce the cost of software deployment. It has also substantially reduced the breakage time and downtime for each release. Overall, it has boosted confidence about quality deployment and in case of an eventuality, the rollback plan is always available. The role of configuration manager is totally automated in CD via sets of code. Infrastructure as a code IAC is the new term used and deployed whenever a fresh environment is needed and is achieved automatically in seconds. System administrators are more confident to have a quality environment and code deployment. No more broken sites and rollback nightmares during code deployment or any upscaling. The overall effect is the reduction in downtime and an increase in happy client index.

Prior to automation, the following steps were involved from coding to deployment.

The development environment is linked to GIT and an automated pull happens in DEV path. So, there is just one step. We ‘Edit' the file in IDE and ‘Save' - It will directly commit the file in GIT and validate the functionality through test cases.

In one of our project, which is an e-commerce website that gives out sub-domains to corporates, such that they get goods at a specially discounted rate, CI/CD was necessary. For this, we developed the code using Jenkins, and subjected it to development, testing and production environment. Once that was done, the code automatically got deployed on the website and kept it updated. The adoption of CI/CD through Jenkins enabled us to speed up the deployment mechanism by almost 50%.

This example clearly illustrates the value of automation and the effort it can potentially save.

Using automation frameworks in combination with manual coding ensures quality delivery of projects in a much shorter time, minimized effort and optimized costs. If you are looking to sign up for extra help to help you get this right the first time, get in touch with our experts today.